The Chase for the CIF Championship

The Boys Varsity soccer team at Point Loma High School has exceeded its expectations so far this year being ranked top 3 in the county. They kicked off their 2019-2020 winter season right with a six-game winning streak before Winter Break had even arrived.  They had just one loss in this winning streak, a close match against Del Norte High School that they just barely lost 1-0. They almost made a comeback in the last minutes of the game, due to sustained and aggressive pressure in their opposition's half. There were a few prominent opportunities to tie up the game late, but luck wasn’t on their side this time as their chances to pot a goal consisted of multiple near misses. However, an overall record of 6-1, wins-losses, is not bad at all. In fact, its what various members of the team were hoping for, a good couple of wins to lay back on over break as well as the rest of the season. 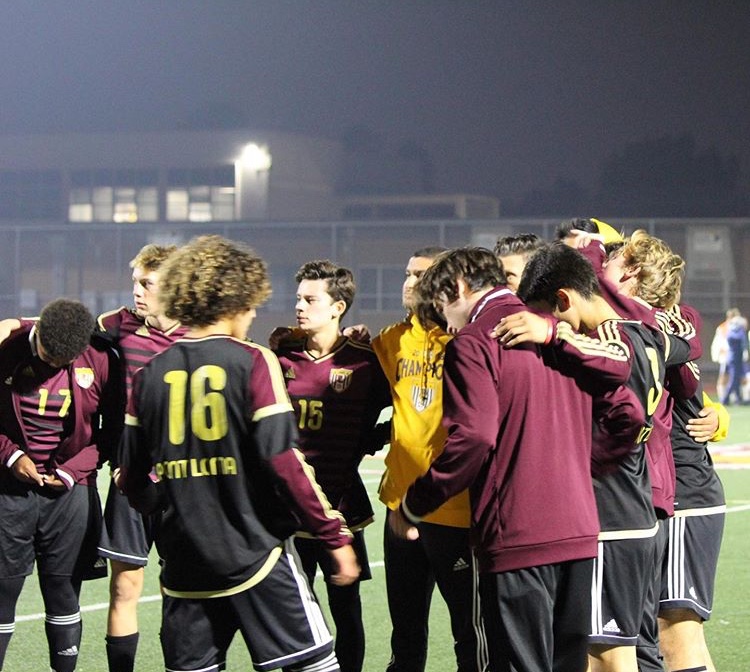 Additionally, the team was pleased that they won their first home game of the season 1-0 versus Westview High School. Just like all teams here at Point Loma, they take pride in giving it their all at PLHS in front of their home crowd.  They are bent on always making an exciting game out of their matches to entertain the fans that come support and cheer them on. Zane Sieger, one of the team’s goalies, explained why this is by saying, “We love to stir things up and create an edge-of-the-seat atmosphere to show our family and friends our appreciation for the time that they give up to come see of play.”

And what eventful games they have had!  All of their games have been nail biters, each one with only a one or two goal differential. A 1-0 triumph versus University High School, a 2-0 victory against Coronado High School, a 1-0 success vs. Poway High School, 2-1 win against San Pasqual High School, another 2-1 win, this time at Crawford High School, etc.  No matter which team they face, these Pointers are intent on displaying their dominant and skilled play-makers and making a roar in the playoffs this year. Tip your hat to these Point Loma high schoolers and show them your support by attending one of their upcoming games this season, and hopefully some of their playoff games later into 2020 as they chase the crown for CIF champions! 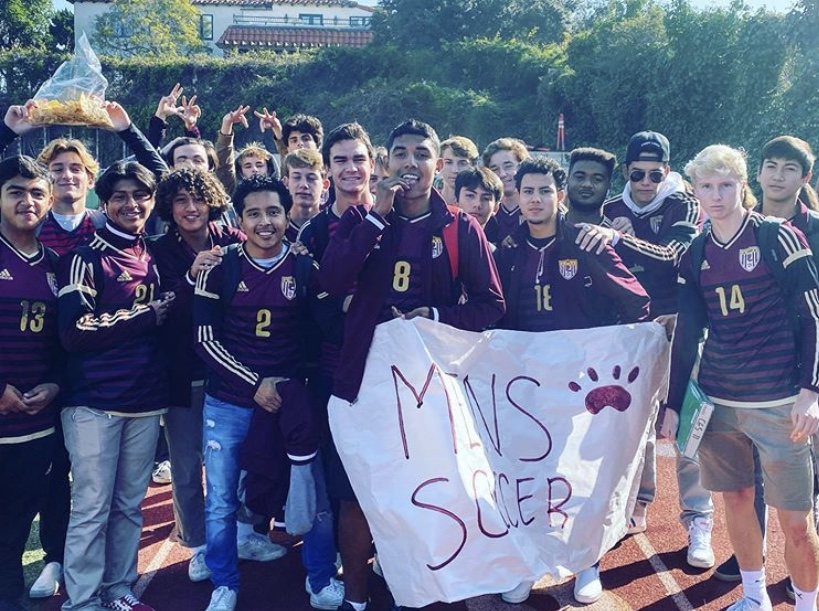