Point Loma in the 20s: Then and Now 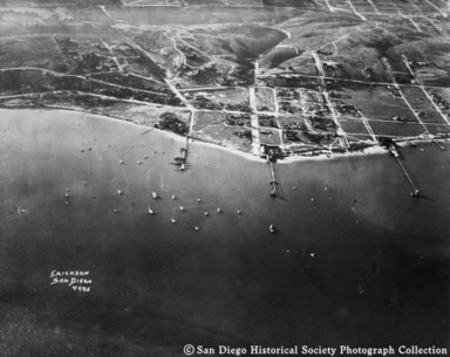 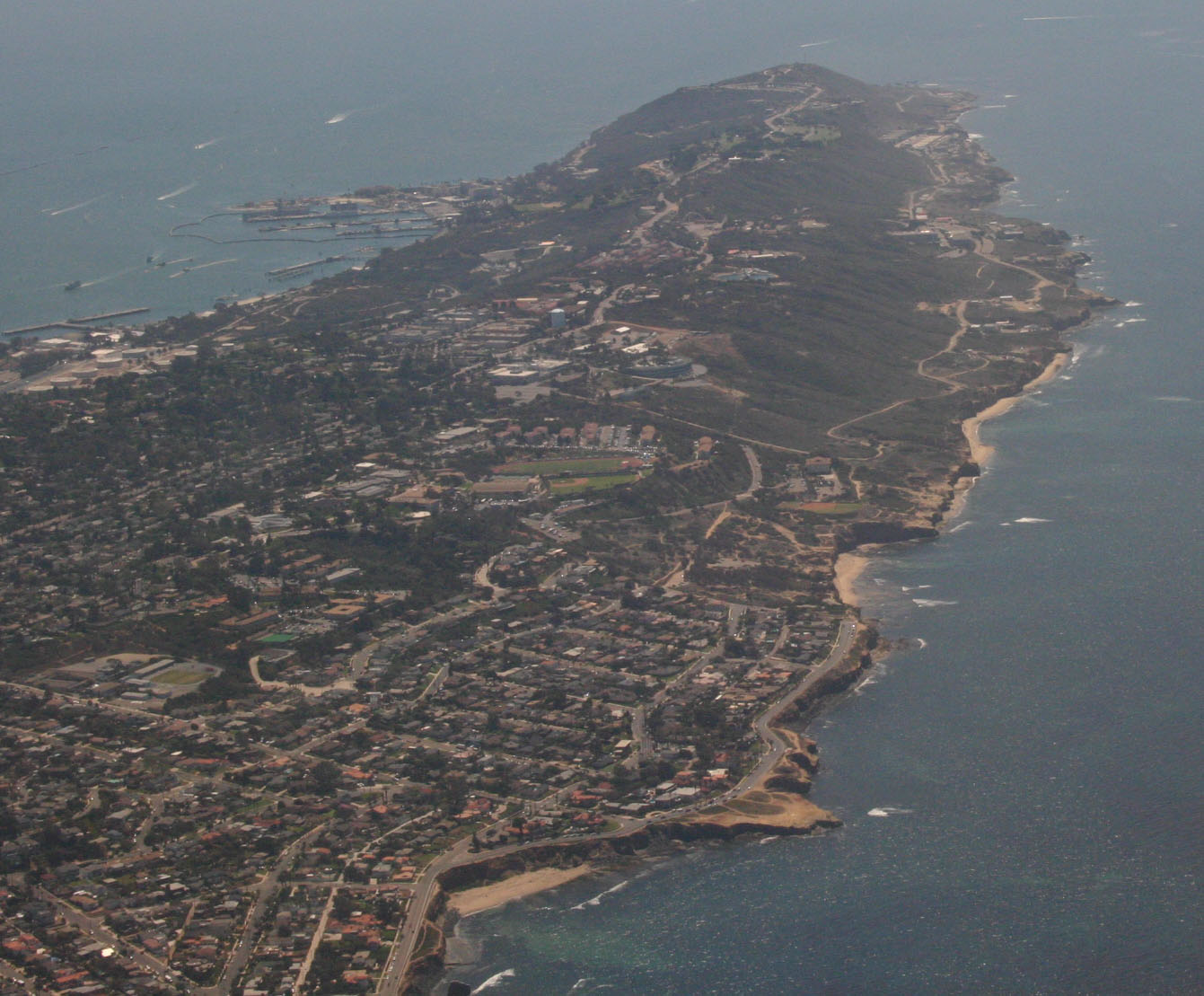 The New Year always brings with it a time of personal reflection and observable changes become measures of the days gone by. The focus, however, always seems to be on what we have experienced rather than what came before. Point Loma provides an example of a community that thrives as a result of steady and positive change. Looking back one hundred years, we paint a picture of where we came from, which can help us understand where we may go as a community.

In 1920, Point Loma was not as developed as it is today. Our high school (est. 1925) wasn’t even here yet and Point Loma Elementary on Talbot Street was the only school in the area. Once PLHS was established, PL Elementary was renamed the Cabrillo School to avoid confusion. Dana Middle School wasn’t established until 1941, and so it was absent in 1920 as well. The local high school and junior high weren’t the only things missing in PL at that time though. Still just a lonely sandbar, Shelter Island wouldn’t be joined to the peninsula via a man-made strip of land until 1934. Although a lot has changed, the military in Point Loma has always been an enduring characteristic of our community.

At the time, both the Navy and the Marines were beginning to strengthen their presence. The year 1921 saw the commissioning of the USMC Recruit Depot by Joe Pendleton and William Kettner. Two years later, the Naval Training Center began housing and training troops. It wasn’t until the late 90’s that the training center was decommissioned, becoming the Liberty Station we know and enjoy today.

It also goes without saying that the world outside of Point Loma was extremely different when compared to today. It was the dawn of the Jazz Age, the first World War had just come to an end, and Harding had beaten Cox in the first post-19th Amendment presidential election that allowed women the right to vote. The global economy was experiencing significant growth all while the raging ideas of communism seemed to be taking Russia by storm. Media was also evolving as the first commercial radio station went live in August of 1920. It would only be five years later that the first television was developed by John Baird.

We don’t have to look back far to appreciate how far we’ve come. Changes in both the world and our communities influence the perspectives of generations to come. Point Loma offers a perspective that understands what a community needs to thrive: steady and positive change in which people don’t get stuck in the past or pushed out of advancement. Hopefully, those of us who grew up in Point Loma and decide to move elsewhere can use this foundation to share their perspectives of community with the rest of the world. 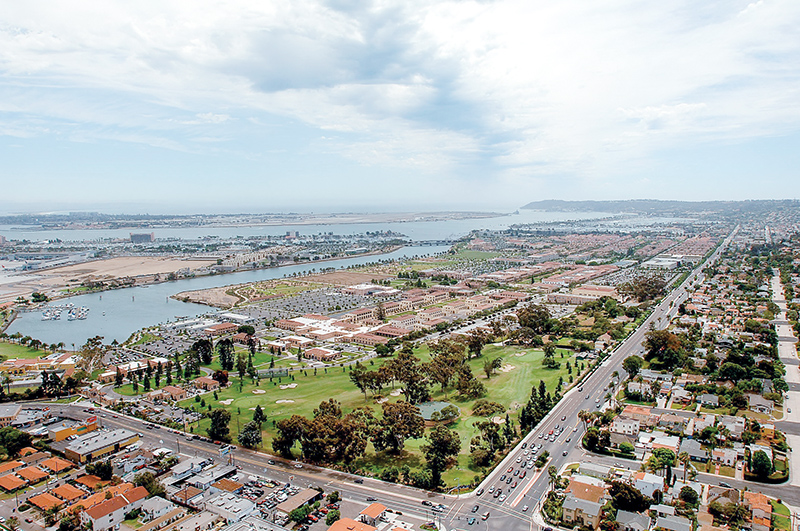 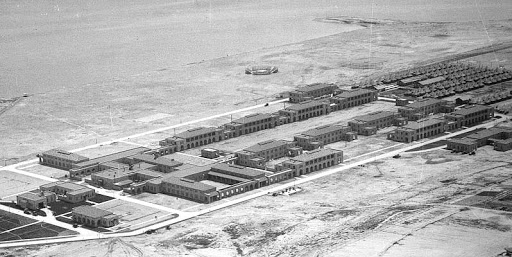